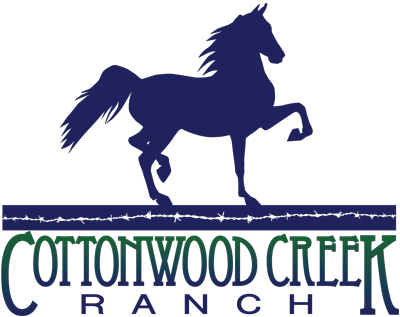 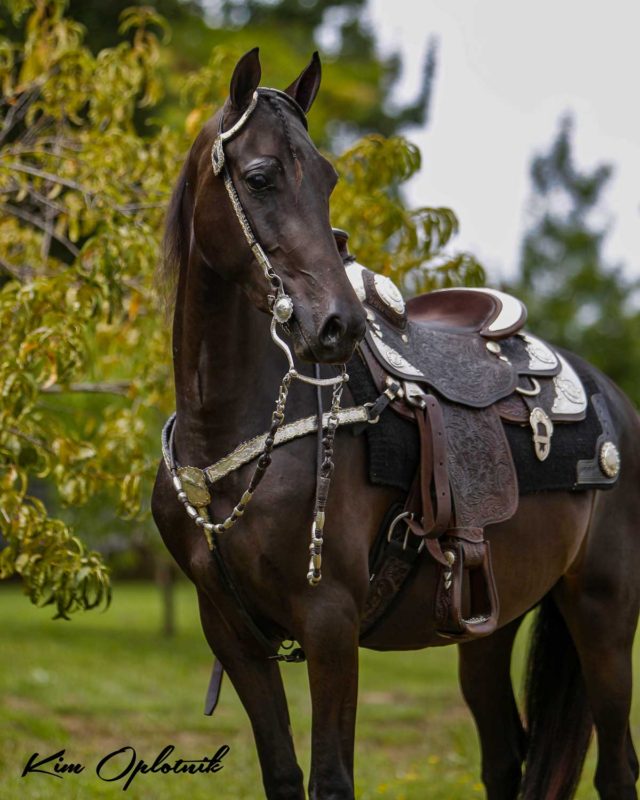 Her big fishbowl sized eyes and beautiful dishy face are just what you’d expect from a Willy Wild/Commando cross, and she’s BIG. She has a natural jog and headset and is already picking up her lopes. Being a full sister to Gulfwind Hi Fidelity, we know she is destined to wear silver and roses! 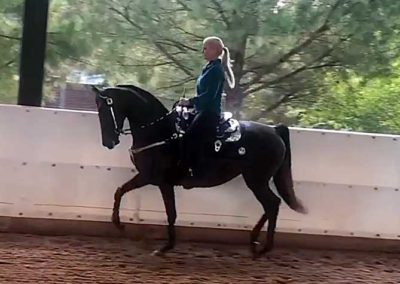 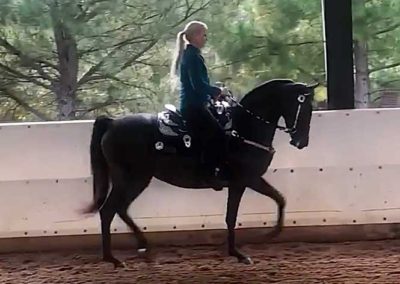 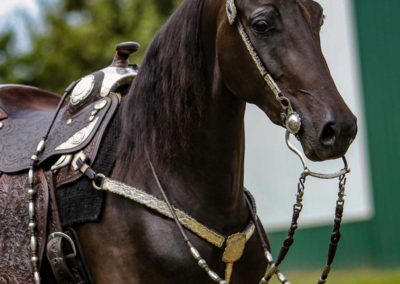 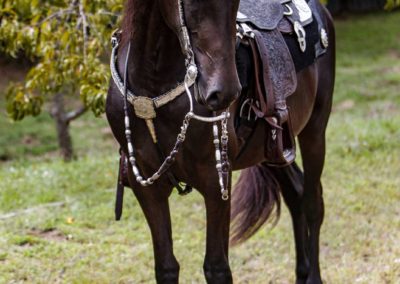